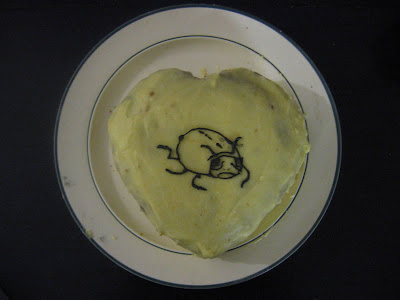 Things that slip through the net...

I am constantly coming across things (tracks / designs / projects) that never really got documented or showcased properly (and, yes, I'm aware that I still haven't completed the transfer docs from my old site to the new one!). So here's a couple of things:

Interview with Tom Bugs in TapeOpBonuses - we did this interview early in 2008 and its amazing how much things have changed even since then.

I also helped with Esther's latest short film September which recently won a BAFTA for Best Short Film. Check this great little YouTube chop-up too. [If you're about in Bristol, there's a free celebratory party at the Cube on Weds night - 18th Feb - free! Inc. screening of the film]
Posted by BugBrand at 10:22 1 comment: Links to this post