I did a YouTube run-through of the new CLK2A
Posted by BugBrand at 10:44 2 comments: 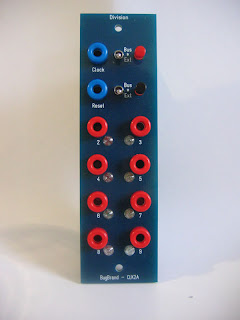 Introducing the new CLK2A Division module. This is the first of a range of CLK Clocking modules - yes, it does seem strange to start with CLK2A but that's because CLK1 will be some form of 'Master' VC-Clock and there should be a CLK2B with binary divisions. 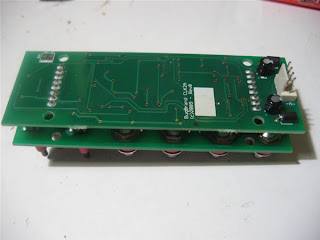 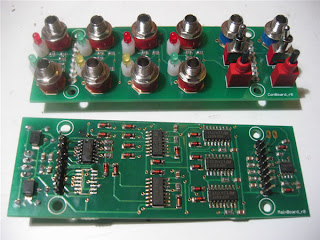 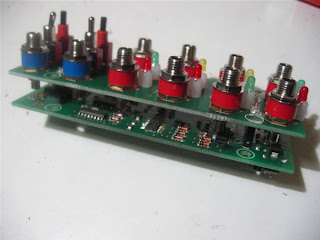 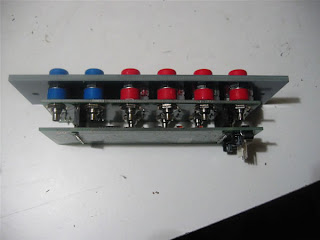 [Not shown in the images above: - one IC has vanished from the 2nd picture (?!!) and mounting pillars are not fitted to join the PCBs together -- these are initial Proto pics!] 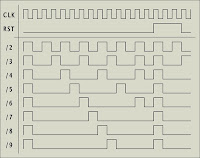 Posted by BugBrand at 14:16 No comments: